Storytelling Across the Seas

More than 3,800 miles separate two sets of musicians. A guitarist and mandolinist at the Media Innovation Center on West Virginia University’s campus play a song, while a cellist and percussionist at the University of Seville Southern Spain play their respective parts of the same song. Although an ocean divides the musicians, College of Media students create a virtual performance of them playing together with the help of augmented reality (AR) technology.

This is just one of the projects completed during the spring 2021 semester in Teaching Assistant Professor David Smith’s Immersive Storytelling course. In this instance, students were not only immersed in new technologies, but also a new culture. The collaborative course between Smith and the WVU Reed College of Media and Professor Antonio Roda and his students from the University of Seville is one of only a handful of WVU courses co-taught internationally.

“Even though we had a slight language barrier and the students in this class were from vastly different backgrounds, I think they found that there were more similarities than differences,” Smith said. “That was one of the most important takeaways for students. They started the class a little nervous about how they’d simply communicate, much less complete a complex project with new technology. But I think they found they were able to communicate easily, and learning a new, unfamiliar technology gave them a shared mission.” The goal was for students to collaborate on new storytelling techniques using the medium of augmented reality and volumetric video, more commonly known as holograms. Students were divided into three teams to develop, produce and publish three different projects that could be viewed on mobile devices. All projects were filmed using the Azure Kinect depth camera, which allows users to create interactive virtual reality video experiences with human performances.

With students from a diverse set of majors — Advertising and Public Relations, Sports and Adventure Media, and Interactive Design for Media — and different cultures, the projects varied greatly. For the music project, performers from West Virginia and Spain were filmed individually by students and brought together, virtually, for a performance. Hunter Bennett, a public relations major at the College, was part of this team. “This project really put my problem-solving skills to the test,” Bennett said. “The technology was not exactly designed for what we ultimately decided to do, so my group faced numerous challenges. However, Professor Smith was always encouraging us to find a way to make our ideas work. This is such a unique way to do storytelling, and I think it will only become more popular in the future.”

Another project focused on tourism and used photogrammetry, a process where a series of photos are combined to recreate a 3D model of buildings and objects. Users can scan a QR code which triggers the appearance of a virtual person who provides more information about places to visit. The locations highlighted in this project included Seneca Rocks, West Virginia, and the Moroccan Pavilion in Seville, Spain.

The third project was a science fiction–based video game where the user acts as “Agent X” and has been given the assignment to save two United Nations representatives from the United States and Spain who have been kidnapped by aliens from the planet Gloobulon.

“The diversity of the three projects surprised me,” Smith said. “After putting them into groups based on their interests and skillsets, they worked together with Prof. Roda and me to refine those into ideas that would work within the medium of AR. It’s always impressive to see students take a nugget of an idea and collaborate as a group to build a real product. And there’s something inspiring that happens when students truly connect and start working as a team on a shared goal — even more so when they’re working from hundreds of miles apart.”

Throughout the semester, students worked across time zones to find time for meetings and chats with their classmates from Spain via programs such as Zoom, Slack and Discord. They also overcame obstacles of an ongoing global pandemic that made both finding filming locations and in-person recording sessions difficult. “Through this course, I learned to work side-by-side with other students at a different university in a unique class setting,” said Sara Brinsfield, a Sports and Adventure media major. “I’ve even realized that I would like to incorporate augmented and virtual reality into my future career. And by having these skills, as well as the experience of working with other students internationally, I think this class has helped me become more marketable to companies around the world.”

While emerging technology like augmented and virtual reality most likely won’t be a primary job responsibility for most College of Media students, the skills they gain help them take on new challenges and think creatively, preparing them for success in numerous careers within the media industry. “Just as new social networks have evolved over the past 15 to 20 years and changed our lives, these new mediums will emerge and impact their careers in ways that we can’t imagine,” Smith said. “By including opportunities in our curriculum to work with emerging technology, we’re preparing students to have a more expansive view of how their career field will evolve. This also applies to international collaboration, which is more important than ever as communication becomes more global and interconnected. They can’t possibly know now exactly what their careers will look like in 10 years, but I think that by providing these types of classes they’ll be better prepared to take on new challenges.”

Smith plans to continue teaching this course with Roda in spring 2022, and as part of the partnership with The University of Seville, Smith will conduct a study abroad trip with fellow College of Media faculty member Heather Cole in summer 2022, where students from all majors at the College will visit Seville for three weeks, learning about Spanish media and culture while participating in an immersive work experience in their major of study. 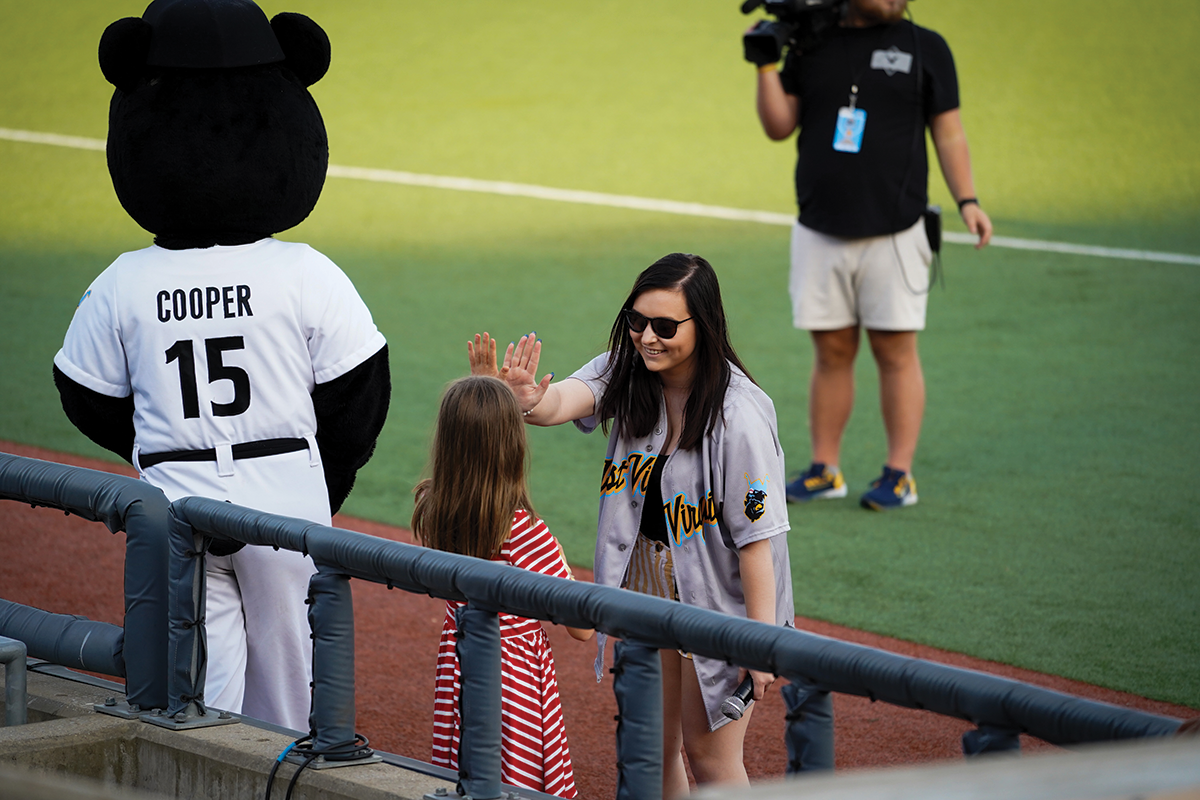 Journalism student Bailee Tucker is a lifelong Mountaineer fan who now watches games from the sidelines. 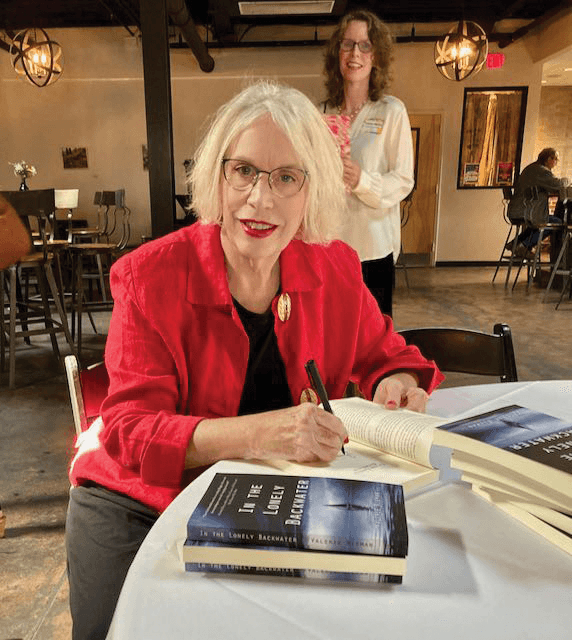 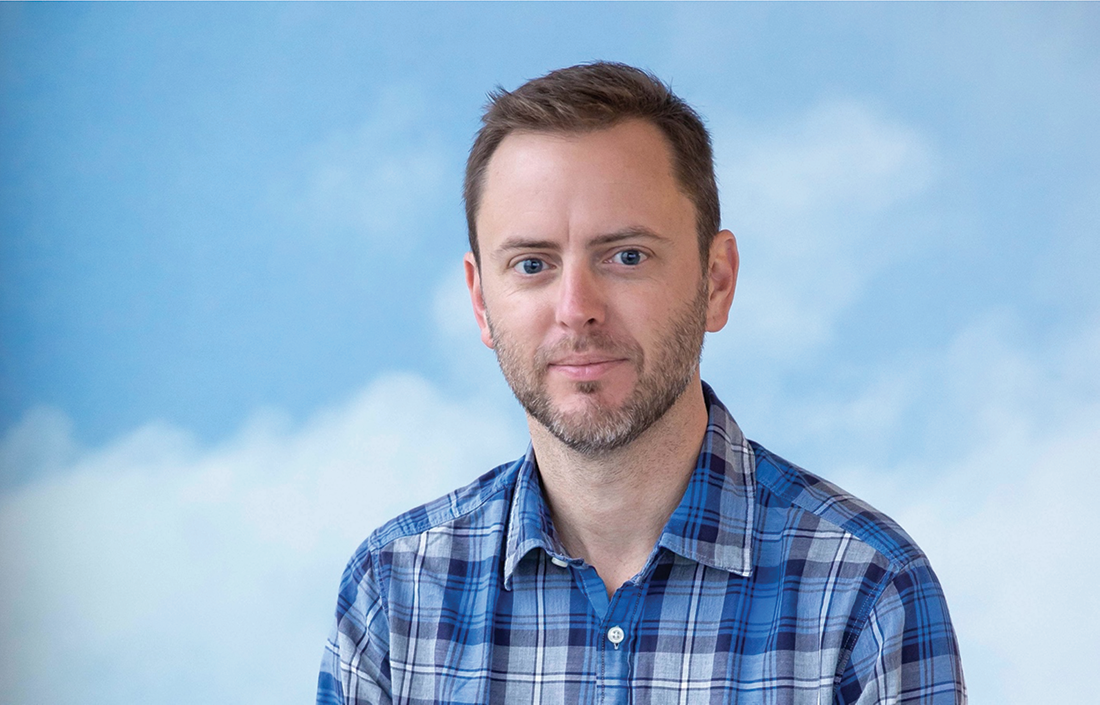 David Smith was promoted to teaching assistant professor. He was also one of five faculty across campus named to the sixth cohort of Honors College Faculty Fellows. 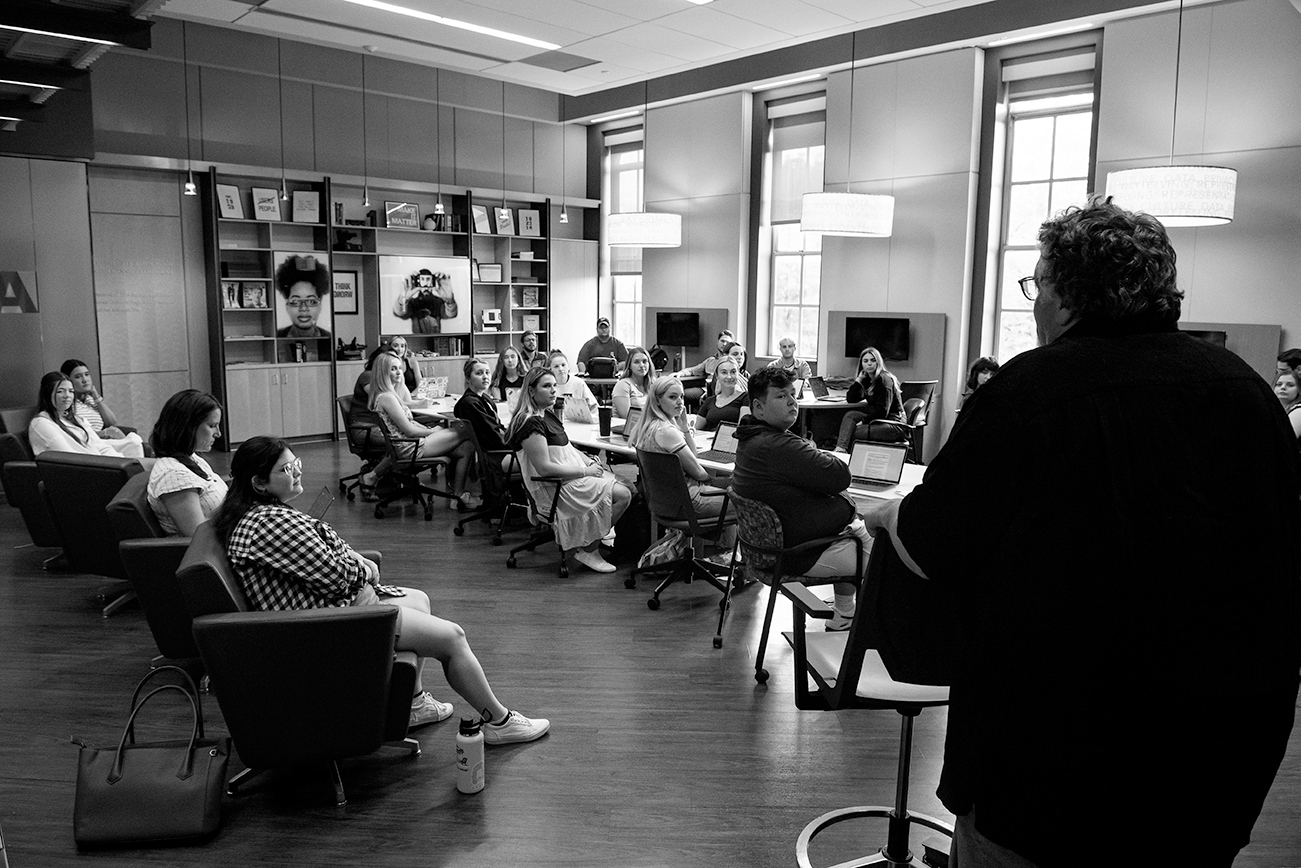