Dreaming of Gold (and Blue)

Natalie Perrin hopes to one day represent the United States at the Olympics. As the only freshman on the West Virginia University rifle team and with a pair of Junior Olympic gold medals under her belt, she’s well on her way to accomplishing that goal.

It was just six years ago that Perrin made a decision that would change her life. As a 4-H member, she was showing lambs at the Muskegon County Fair in her hometown of Coopersville, Michigan. She was browsing the fair’s program when she noticed a BB gun match.

“I decided to go watch, and I instantly fell in love with the sport,” said Perrin. “I had never shot a gun before, but after that match, I knew it was something I wanted to try.”

Perrin, a Sports and Adventure Media major at the College of Media, began her shooting career with a BB gun through 4-H and then moved to precision air rifle and smallbore through her local gun club. Since then, not only has her passion for the sport soared, but so has her skill. She has competed on the state, national and international level.

In 2019–2020, she shot the highest air rifle score in the state of Michigan and collected two Junior Olympic Gold medals. Recently, she competed internationally at the 2021 Junior World Championships in Lima, Peru, placing 15th out of 60 competitors. She was one of only 12 sharpshooters from across the United States invited to participate.

“I knew I wanted to shoot in college, so I started looking at programs,” said Perrin. “I chose WVU because it was the place that I could become the best athlete I could be and get the best training.”

With 19 national championships—the most in the NCAA—the WVU rifle program is arguably the most successful college program in the country. The program has produced 34 Olympians and 453 Nation Rifle Association All-Americans.

“We are really happy to have Natalie on our team this year, and she has been an excellent addition,” said John Hammond, head rifle coach. “She brings a great passion for the sport, and a willingness to learn and improve, which is what you want to see as a coach. Her work ethic and drive to succeed will allow her to keep improving and I’m excited to see what she can achieve here at WVU.”

Perrin’s dedication to her sport is clear—she practices five days a week after classes in addition to working out and competing in matches, which leaves little time for extracurricular activities. She hopes to become more involved as she progresses through her academic journey, and while she’s just getting started in College of Media courses, she’s eager to pursue a major that will complement her athletic endeavors.

“I can directly relate what I’m learning at the College of Media to my sport,” she said. “I have this huge passion—rifle—that is a big part of my life, but choosing a career is hard. I want to be a resident athlete at the U.S. Olympic Training Center. That has been the dream that I continuously work toward. But I also really want to give back to the sport I love by growing awareness and increasing youth participation, and I think the Sports and Adventure Media major can help me do that.”

Sports and Adventure Media students build skills in storytelling and audience engagement and gain real-world, tangible experience through skills-based courses. The College of Media also offers curriculum, special events and mentoring that focuses on personal branding. In June 2021, the NCAA adopted a name, image and likeness policy, which allows student athletes to earn sponsors and participate in promotional or endorsement opportunities. Perrin is looking forward to learning skills that will help refine her “brand,” give her a competitive edge in the media world and ultimately use this brand to encourage more participation in a sport that has brought her so much joy.

Air Rifle: Competitors stand and shoot lead pellets from .177 caliber guns at targets 32.8 feet away. The bullseye, or 10-dot, is one-half millimeter wide (about the size of a period).

Smallbore: Athletes fire .22 caliber smallbore rifles from the prone, standing and kneeling positions at targets 50 feet downrange. The bullseye is a millimeter (slightly larger than the size of a period).

Perfect Match Score: 600 is the maximum for air rifle and smallbore. MSJ student Tolulope Olasoji entered Lagos State University in Nigeria with a goal to pursue a career in banking, but he left a journalist. 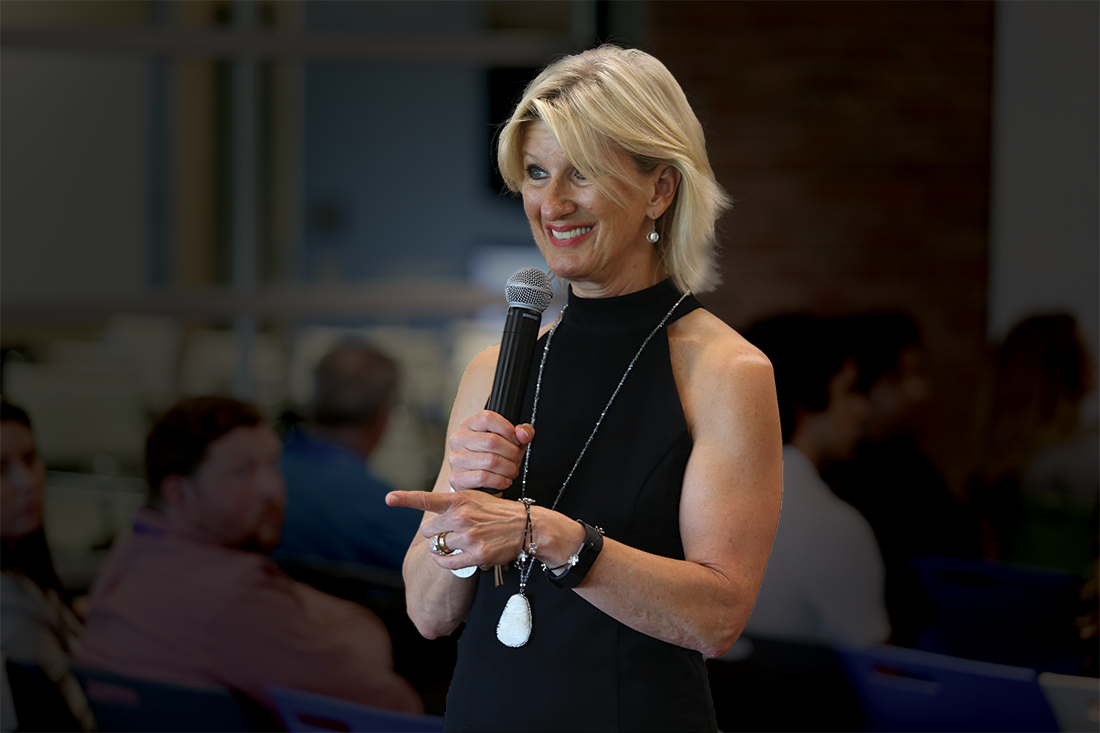 The Last Word with Jacelyn Swenson

Jacelyn Swenson (BSJ, 1981) retired in 2022 after more than 25 years with IBM. Most recently, she lead the Strategic Events team and IBM's Global Speaker's Bureau. 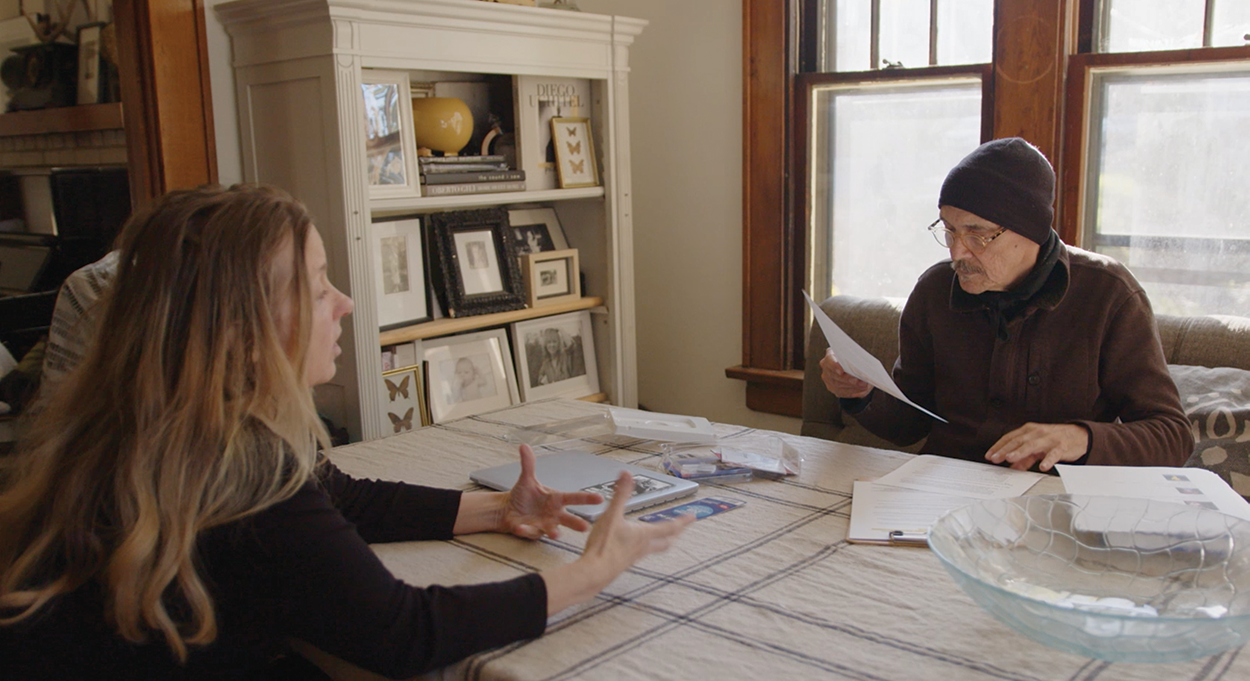 Addiction intersects with almost every aspect of our lives. It is a health issue, but it’s also an economic development issue, an education issue, a veterans’ issue — no matter what type of media professional you are, we must learn how to compassionately